The Common Curriculum: What You Need to Know 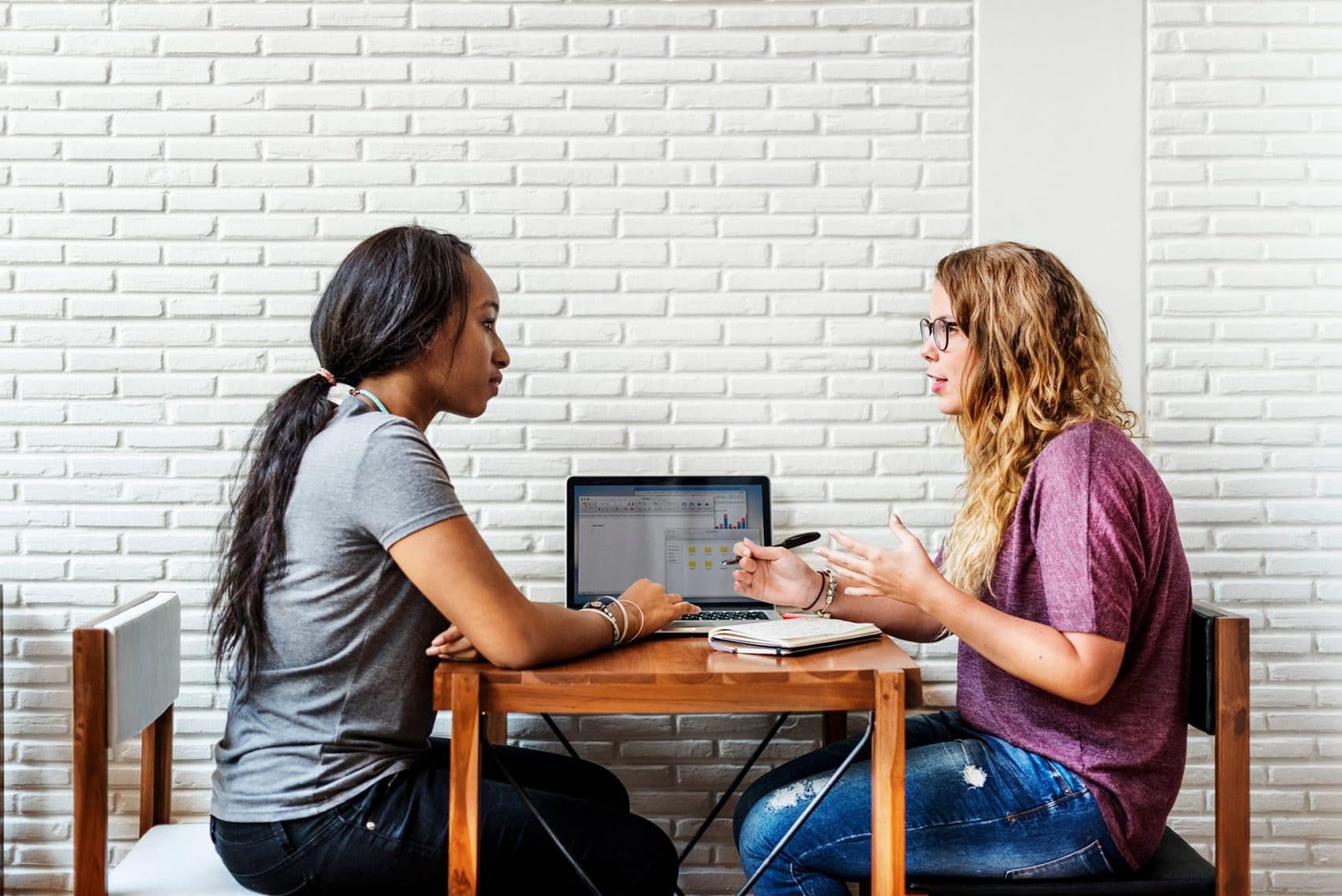 One benefit of entering US universities is that often students are allowed to dabble in a great variety of subjects before choosing their major. Some schools, in addition to that, have a system which requires students to take a number of pre-set courses regardless of what field they want to get in to. The system is called the core curriculum or common core, and is deployed by schools such as Columbia, University of Chicago, Yale-NUS, and others.

Having gone to Yale-NUS, I was able to personally witness the benefits and shortcomings of a common curriculum. Becoming familiar with it is important for assessing a school’s fit for your needs and academic aspirations. Outlined here are several pros and cons of the common core.

Why do some schools have a common core?

For many schools that have it, common core is a tradition that is designed to make sure students leave the university having attained not only specialized knowledge, but also breadth of knowledge that any educated member of society should possess. Not sure of what you want to declare as your major just yet? The common core may be a useful way for you to get acquainted with subjects that were not on your radar but prove to be great for your interests.

In particular, having to study subjects not directly related to your concentration may still help you attain an edge in thinking outside the box and in an interdisciplinary manner. Personally, my Philosophy, Politics and Economics background was only strengthened by the fact that I had to do modules in Sociology and History. Students in other universities without the common core may not have the necessary background to borrow concepts from related fields as they were not required to take them.

Finally, a common curriculum fosters a communal learning environment. All of your peers will have taken the same courses and will have discussed the same academic texts. This makes for a more vibrant academic setting where students can debate and analyze these ideas together, regardless of their chosen major.

Is the common core for me?

Admittedly, there are some drawbacks in entering a school that has the common core. For one, it can be a massive opportunity cost: in some colleges like mine, the common core may make up almost 1/3 of all of your coursework. If you are keen on leaving university being as specialized as possible in one particular field, the system may not be the best fit for you.

In the same vein, some students are quite certain about what they want to study even before they enter college. Experimenting with different disciplines can be useful for some. But if you are quite sure of your academic path, you may be less excited about going to a college that makes you take courses you are sure are less interesting personally.

For example, I was sure I want to study Politics in university. Having to take several science modules was not an ideal way to spend my time, even though I did discover my academic passion for Anthropology via the common core.

What is the takeaway?

If you end up applying to a university or college that has a common curriculum, you need to be aware that it will be a significant part of your college experience. Thus, it is important to think about whether you can benefit from studying in a system where you have certain numbers of mandatory subjects.

Prep Zone Academy® has adopted the Tripartite Standard on Flexible Work Arrangements, and has committed to be a fair and progressive employer.